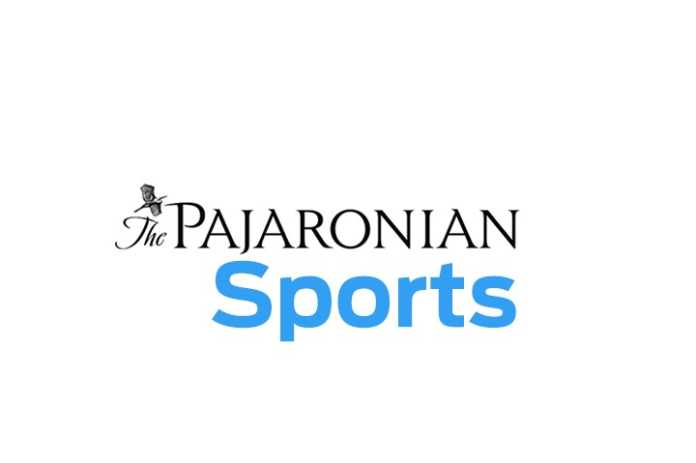 The Cabrillo College men’s soccer team pushed its unbeaten streak to three games with a 2-1 win against West Valley College on Friday in Coast-South Conference action.

Carlos Salazar finished with four saves and the Seahawks’ defense held the Vikings scoreless in the second half.

Cabrillo sophomore Matteo Vari scored the game’s opening goal in the 16th. Tanner Ruddy was credited with the assist.

Shortly after, West Valley’s Timoteo Parra’s strike found the back of the net to tie the game at 1-all. Andrew Garcia was credited with the assist.

Maxence Huin scored the go-ahead goal on an assist from Ventura Garcia in the 34th minute.

Cañada 5, Cabrillo 1: The Seahawks fell to the Colts on Friday in Coast-South Conference play. Cabrillo (7-7-1, 2-3) will play at Los Positas on Tuesday at 4 p.m.

Mt. Madonna did a good job of blocking up front against Soquel. Freshman opposite Mariah Cohen and junior middle Kahlan Tervalon each had four blocks, while Willis finished with three and Jacobs added two for Mt. Madonna, which finished the season 6-6 in league play.

The Hawks will compete in the SCCAL Tournament as the No. 4 seed and they will host No. 5 Scotts Valley in the opener on Monday at 6:30 p.m.

Freshman Kaylani Lacy-Trout finished with a team-high 13 kills and six blocks, while senior Camila Cardenas had eight kills and 11 aces for Watsonville High.

Joi Valorosa had a team-high 28 assists for the Wildcatz (15-6, 13-1), who play their regular season finale against North Monterey County High on Monday at 6:30 p.m.

Reporting Scores: Coaches and athletic directors are encouraged to report scores, stats and highlights to [email protected] following games or call 831-761-7335. Please include your name and a contact number in the email.