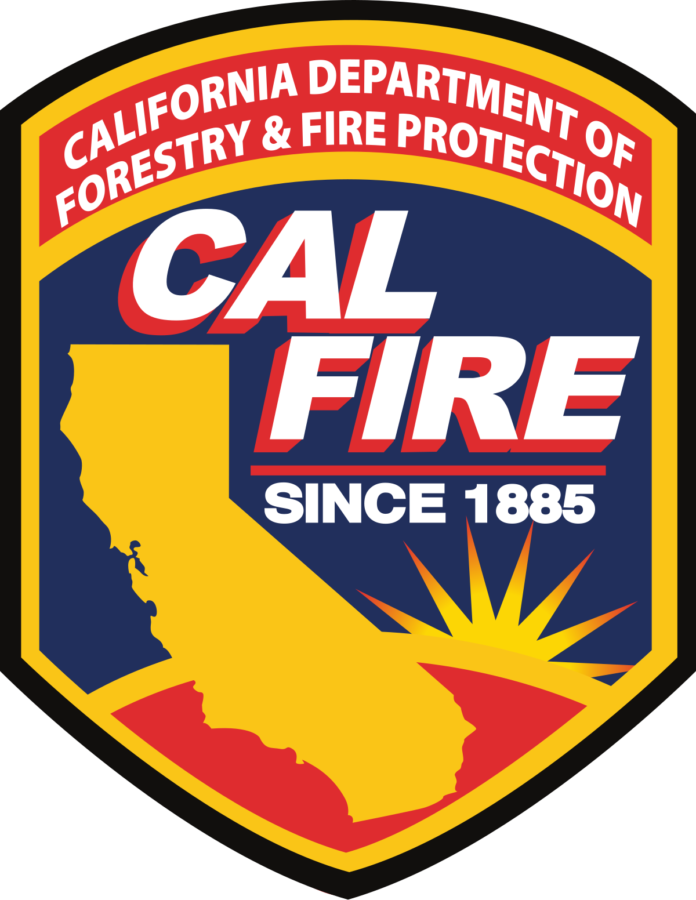 LA SELVA BEACH—Firefighters on Saturday night were battling a blaze on the Monterey Bay Academy campus on the outskirts of Watsonville.

The fire started around 10:30pm, according to Cal Fire, and was confined to an old movie theater on the private school’s campus on 700 block of San Andreas Road.

Cal Fire around 11:30pm estimated it would be on the scene around three hours.

THIS STORY WILL BE UPDATED

A stretch of road alongside Highway 101 could soon...
Read more
Local News