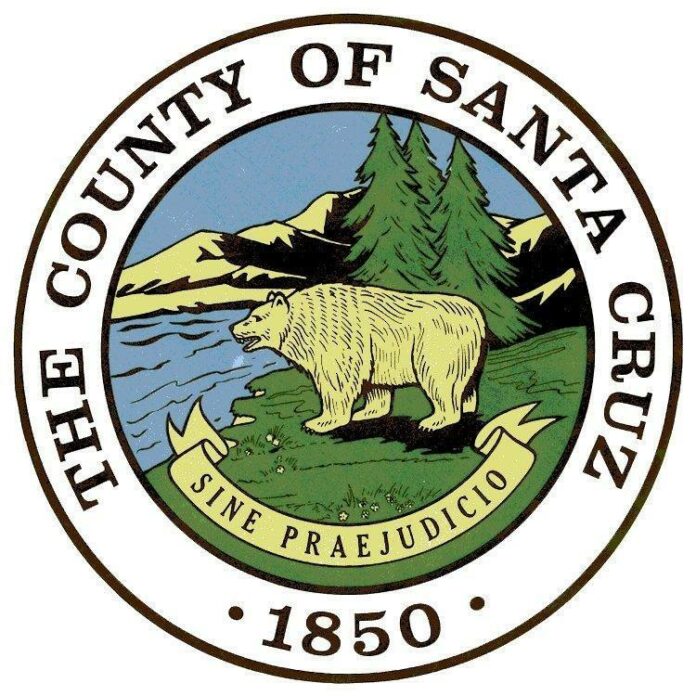 SANTA CRUZ—Santa Cruz County Chief Administrative Officer Carlos Palacios told the Board of Supervisors Monday that it should spend $20 million in reserves to fill a deficit for the 2019-20 fiscal year caused by the Covid-19 pandemic.

That move will be a sizable slice of the county’s $56 million reserve, which it has built since the 2008 Great Recession, Palacios said.

“Using one-third of our reserves is a very serious action,” he said. “It will put us at our minimum reserves of approximately 7%, which is an amount we would not recommend going below.”

To do so, he said, would harm the county’s credit rating and put it at risk in the event of another natural disaster such as a wildfire.

Palacios’ recommendation was part of annual budget talks that normally occur before the statutory deadline of June 30, a date by which most jurisdictions and school districts must file a balanced budget.

But the county’s budget was created before the Covid-19 pandemic hit, taking the county’s finances from a healthy surplus to a gaping deficit within the next two years.

“This pandemic hit so quickly, and we are still trying to understand the impacts on our revenues,” Palacios said.

And so the supervisors passed a “pro-forma” budget to satisfy the legal requirements and will reconvene in August to approve what is likely to be a grim financial picture. This includes a deficit which by next year is estimated to be between $30 million and $40 million, Palacios said.

“This is an amount that is very serious, double what we experienced in the great recession,” he said.

Palacios said that upcoming budget talks in August will likely involve asking for 20 percent reductions by most departments, and 10 percent in the public safety and health and human services departments.

“Given the unique nature of this pandemic, we are hoping that once we get through this time period and a vaccine is developed, that the economy will recover over the next few years, and so for that reason, it’s probably OK to use some one-time funds to get through the next fiscal year,” Palacios said.

“Right now because of the pandemic, we are in a position where we are just trying to hold the gains that we have made,” he said. “But hopefully we will recover soon and we will be able to get back on track with our strategic plan.”

Working with vacation rentals in our county