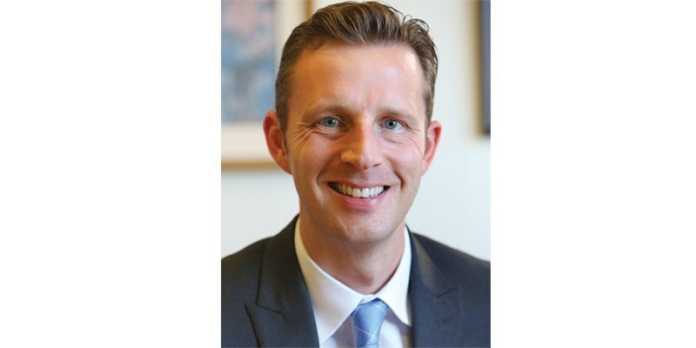 As the world economy has plunged toward recession the local economy, and County budget, are facing the same retraction. With the tourism industry, one of the largest employers and tax elements (directly through hotel taxes and indirectly through sales tax spending from visitors) falling off of a cliff in the last month, the County is projecting significant impacts on our budget.

How Significant Will The Impact Be?

In the Great Recession beginning in late 2008, the County faced declines in revenues and subsequent cuts of approximately 12 percent. Many projections for communities across our state show that local cities and counties will face revenue loss and, potentially subsequent cuts, of at least double that with the National Association of Counties estimating some will face over triple the impacts on what was experienced during the Great Recession. Nationally, the COVID-19 pandemic has the potential to impact county budgets by over $144 billion through fiscal year 2021. This estimate includes anticipated increases in expenditures (health response costs), lost sales tax revenue, lost revenue from charges and fees, and other lost revenues (such as hotel taxes). Other lost revenue comes from those that needed to delay or may default on property tax payments.

County governments provide critical services needed for the nation’s COVID-19 response and recovery efforts, but are facing serious revenue shortfalls and budgetary challenges resulting from the pandemic – just like many local businesses and households are experiencing. Unfortunately, the County has seen a significant increase in the number of safety net program requests (food assistance, housing assistance, health care needs and more) and these state and federal programs all require local financial matches that are imperiled by the same economic impacts that caused the increased demand.

Additionally, public safety (Sheriff’s Office) and public health programs and staff are funded through the same revenue streams that are seeing significant declines – all while costs for the public health and safety response have increased during the pandemic.

What’s Being Done To Address It?

There are two small silver linings to mitigate some of the impacts locally. First, the Board of Supervisors has built up a reserve of approximately $58 million – which was done in anticipation of a possible recession but there was not an expectation of such a significant and sudden decline as we are experiencing now. This reserve will be used to help transition the losses this current fiscal year (for losses beginning in March and continuing until the end of June) and then will be tapped for the coming fiscal year. We anticipate using about $15 million of the reserves just to cover the losses from March-June of this year and then another $25-plus million as part of next year’s losses (next year’s losses are anticipated at a factor of $25 million – so this will only cover a portion of the loss). While the reserve is not enough to shoulder the extent of the loss by any means, it does at least provide some sort of cushion that, without it, would have led to even greater impacts.

The second silver lining is that there are major efforts to encourage Congress and the Administration to provide funding for state and local governments to respond to the crisis. A bi-partisan proposal was introduced and then rejected in the Senate and by the Administration, which would have provided as much as $25 million to the County as part of the most recent stimulus bill. Cities and counties under 500,000 in population aren’t directly eligible for what Congress has previously allocated (so 40 of the 58 counties in the state aren’t eligible – including ours) but we are hopeful that in the next stimulus such funding will be available. If not, and if it takes as long as some economists predict it will take to climb out of this downturn,  cuts to programs, services and staffing will be greater than what we experienced in the Great Recession 10 years ago.

What other ways can I get information?

You can call 211 or text “COVID19” to 211211. I’m also maintaining regular updates on social media at www.facebook.com/supervisorfriend and during the shelter-in-place order I’m hosting weekly tele-townhalls on various issues on Tuesday nights from 6-7pm. The call-in information for the town halls is 454-2222 with the Meeting ID: 145384#.

As always, I appreciate hearing your thoughts on local roads or any other issues. Feel free to call me at 454-2200 or visit me at office hours in Aptos, Corralitos, Watsonville or Seascape.

By John Hibble, of the Aptos History Museum One...
Read more
Guest Columnist