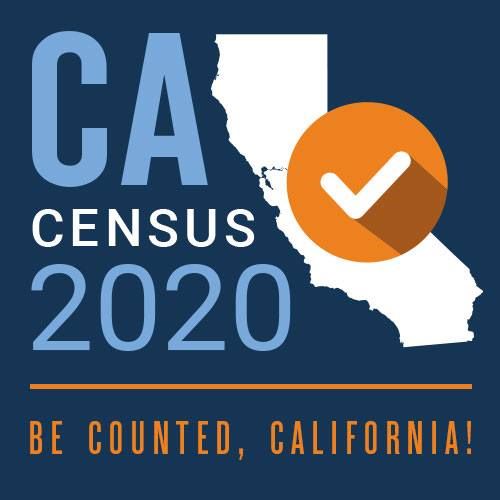 WATSONVILLE—A New Year has begun, and with it comes the start of Census 2020.

The U.S Constitution mandates that every 10 years the country’s population should be counted. The information is then used to distribute federal funding and to determine political representation in each state.

“The census reflects the makeup of our population,” said Watsonville City Councilman Francisco Estrada. “It determines its size, what resources we get—what Watsonville really is.”

For Estrada, acting as mayor in the year before the census was eye-opening.

“Being an elected official gave me an opportunity to see how the city functions, what makes it work,” he said. “The census plays a huge part.”

According to Raymon Cancino, CEO of Community Bridges, Watsonville was grossly undercounted in the 2010 census. This is why there is such a big push for participation this time around.

“The 2020 census is critical,” Cancino said. “If your community is undercounted, you’re getting less money for services. It is a ripple effect… Any additional cuts are detrimental.”

In December the city released a statement on how children under the age of 5 are often missed in census counts. When that happens, support for health insurance, hospitals, childcare, food assistance, schools, special education and early childhood development programs are impacted.

For Community Bridges, a nonprofit aiming to provide resources for families in Santa Cruz County, the census is vital for funding.

“There are so many in need in this county,” Cancino said. “We need anything that can help them get help.”

Cancino understands why individuals—especially in the Pajaro Valley—might hesitate to participate.

“There is a natural fear of being taken advantage of,” he said. “People think the information will be used against them. We want you to know that’s not the case.”

Title 13 of the U.S. Code guarantees census information will not be used in court or by a government agency. Staff is sworn for life to protect confidentiality, subject to $250,000 fines and/or up to five years in federal prison for wrongful disclosure.

“Be confident that this is for the benefit of the community,” Estrada said. “I will put my reputation at stake here, since I hope people see themselves in me and trust me.”

This is the first year that census submissions will also be allowed online. In addition, Community Bridges’ resource centers will offer kiosks where people can log into an iPad and do it from there.

“Our goal is to make the process as easy as possible,” Cancino said. “You are all working, contributing to this community. You count.”

Cabrillo College announced Oct. 10 that it is the...