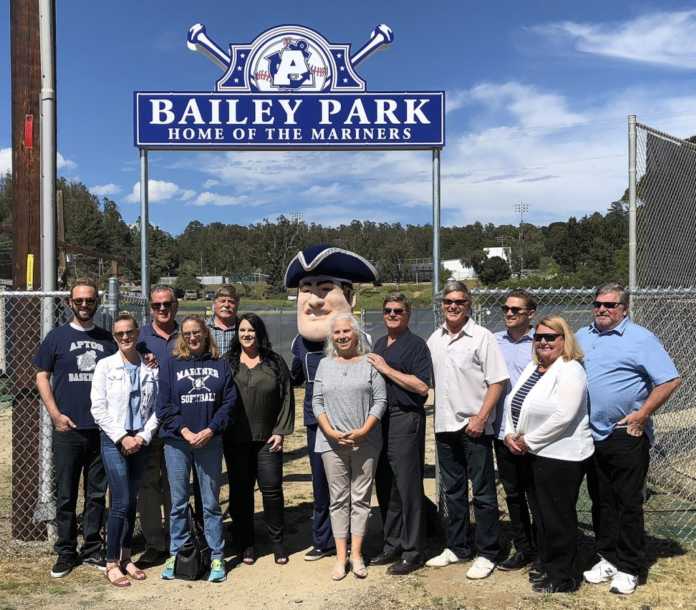 “They’ve done so much for Aptos High School,” Dorfman said. “Not just in terms of money, but in terms of support, effort and community love. This is the least we could for them.”

After the dedication, Aptos rallied to beat Soquel, 2-1, by scoring two runs in the sixth inning.