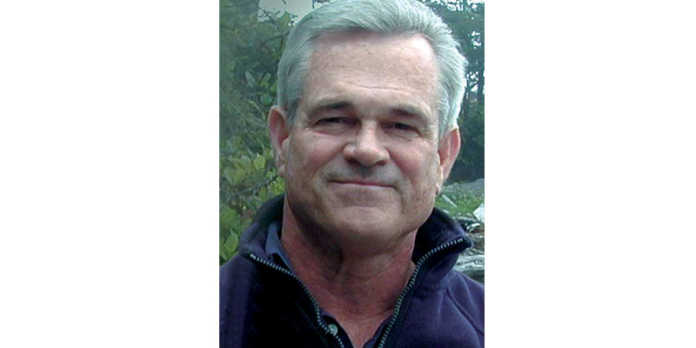 Not so long ago there were hundreds of Aptos Indians still living and working in this area. Ralph Mattison, banker, tells of seeing them camped on the beach and remembers his father giving them cheese and milk from his dairy to feed their children. Robert Silvear, logger and teamster, now living quietly in the village, remembers hundreds of them employed for cutting wood for fuel and working in the fields and orchards.

Sadly though, within the last eighteen years (1945) only two remained and in a heated argument one slew the other by the side of Freedom Road. Jimmie, the remaining Indian, continued to work on the Hihn Ranch until he became ill. Twelve years ago (1951) the County Hospital announced the passing of the last known Aptos Indian.

This pamphlet was printed in 1963 by Artran Press, courtesy of Mrs. Bob Elliott.

The accuracy of some of the information in the pamphlet may be a little questionable but when interviewing Ralph Mattison in 1993, he confirmed that Indians, (Native Americans), used to live where Aptos High School is now and they made and sold smoking pipes from manzanita that rivaled the best European briar pipes. They also sold firewood and had the best product available. They would dig the soil away from the roots of the oak trees and let them die slowly. As the tree lost moisture, the bark would shrink and hold tight to the wood so it would not fall off when the wood was cut. This resulted in hotter fires and therefore sold for a premium.

Dick Firebaugh of Freedom remembered “Indian Jim” from his childhood in Day Valley. Jim lived over the hill in a woodchoppers cabin, next to the creek on the Cox Ranch in Valencia Valley. Jim worked on several of the local ranches. Once a week, Jim would come over to get milk from Dick’s parents, Joe and Angela Firebaugh. Jim was a very quiet person and would never think of disturbing by knocking on the door. He would just look in the window until someone saw him. Since they never knew when he was coming, it never failed to scare the daylights out of them. Mrs. Firebaugh tried to get Jim to knock on the door but to no avail.

Dick described Jim as a friendly guy with a thin and drooping mustache like Charlie Chan’s, (a Hollywood Chinese movie detective). Jim wore an overcoat whether it was hot or cold and a big hat that drooped down, with a feather. He was squat and husky, a real powerful guy. In fact, the Larson family in upper Day Valley had a horse wagon that needed a wheel changed and Jim got under the wagon and lifted it all by himself.

Ed Silva, (now deceased), the former owner of The Apple Barn on Hames Road, said Jim used to cut wood for Ed’s dad on their ranch in San Juan Bautista. In the late 1940’s, (or at least before 1951), Jim became ill and one day just disappeared. He either walked or hitched a ride back to Aptos where he died. He would never have imposed on Ed’s dad by asking for a ride.

Ed had a small trunk of Jim’s with some of his things in it including a big overcoat and a picture of Jim taken in 1935. There is also a 1901 marriage license between Peter Castro, a native of the South Sea Islands, and Encarnacion Cañada, a native of California, both residents of Aptos. Ed said that Jim went by the name of Castro. If these people were Jim’s parents, the last Aptos Indian wasn’t an Indian after all.

Please help: The Aptos History Museum is a community service of the Aptos Chamber of Commerce. During these difficult times we cannot hold events to raise the necessary funds to pay our expenses. We would appreciate any donations to help both organizations stay afloat until we can all return to normal. Please send donations to 7605 Old Dominion Court, Aptos, CA 95003. Thank you. 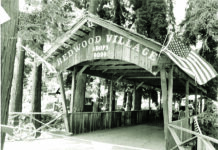 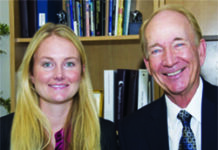 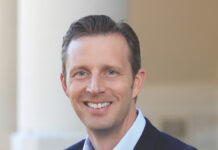