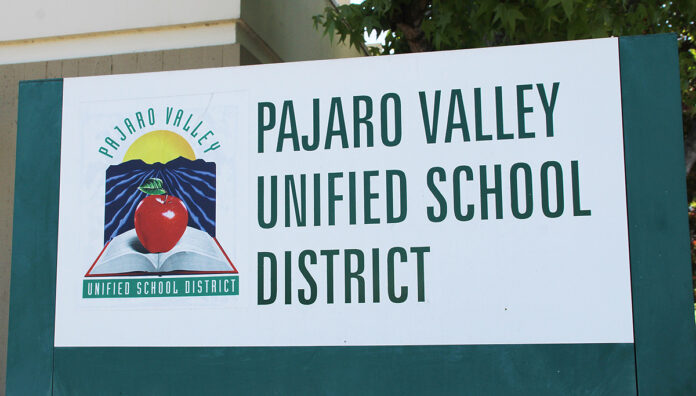 Would limit events during holidays

WATSONVILLE—The Pajaro Valley Unified School District Board of Trustees on Wednesday heard the first reading of a new district policy which, if adopted on second reading on Sept. 28, would add several religious holidays during which district officials and teachers would not schedule events.

PVUSD Superintendent Michelle Rodriguez said the item came forward after several parents came to her with concerns that events were being held during various religious observances.

Events such as exams, sporting events, field trips, assemblies and back-to-school nights can interfere with the spiritual life of students who are not Christian, district officials say.

This includes the Jewish New Year’s festival Rosh Hashanah, which takes place beginning Sept. 25, in addition to Milad un Nabi on Oct. 7, the Islam holiday celebrating the birth of the Prophet Muhammad. Naw Ruz on March 21 is the New Year celebration for the Bahá’í faith.

The proposed policy—subject to additions as the district finalizes it—is an expanded version of one already in use by Santa Cruz City Schools, Rodriguez said.

District policy already allows teachers to objectively discuss religions, and their place in culture. But religious indoctrination is forbidden, as is instruction that promotes or denigrates any religion over another.

In making the new list, the district worked with local religious and spiritual leaders.

“This is near and dear to my heart,” Board President Kim De Serpa said. “I’m Jewish, and there have been many dances and etcetera that have been held on very somber occasions for the Jewish community.”