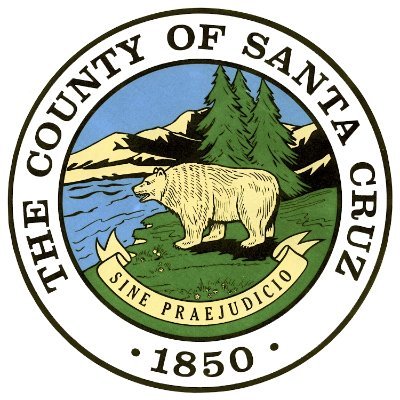 SANTA CRUZ—The Santa Cruz County Board of Supervisors on Tuesday unanimously accepted more than $10.6 million in unanticipated revenue, which will be used to build a low-income housing development in Mid-County.

The project at 2838 Park Ave. near Cabrillo College will offer 17 units for homeless veterans, 14 for young people aging out of the foster care system and four for families, said Housing for Health Director Robert Ratner.  The units are restricted to extremely low-income households.

The development will also include a unit for an on-site manager’s unit.

Early development for The Park Haven Plaza project is expected to begin within the next couple of weeks and is expected to wrap up within one year, Ratner said.

The funding from the California Department of Housing and Community Development for Project Homekey will pay for about half of the project, which is estimated to cost around $20 million. The rest will come from private funding, Ratner said.

The County in January submitted an application for the funding for up to $13.5 million.

Ratner said the project will help the County meet its goals of increasing its stock of permanent supportive housing.

The project will be managed by the nonprofit Affordable Housing and by NDC Park Avenue, LLC, an affiliate of Novin Development.